​An EVEning with Elephants 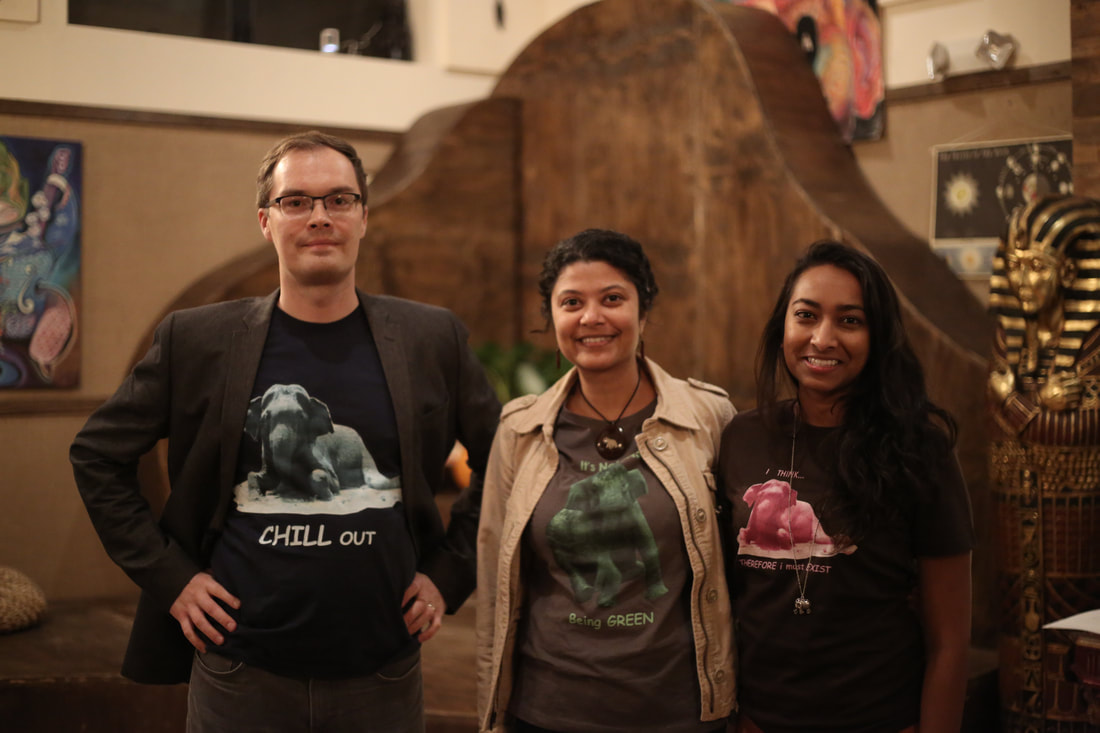 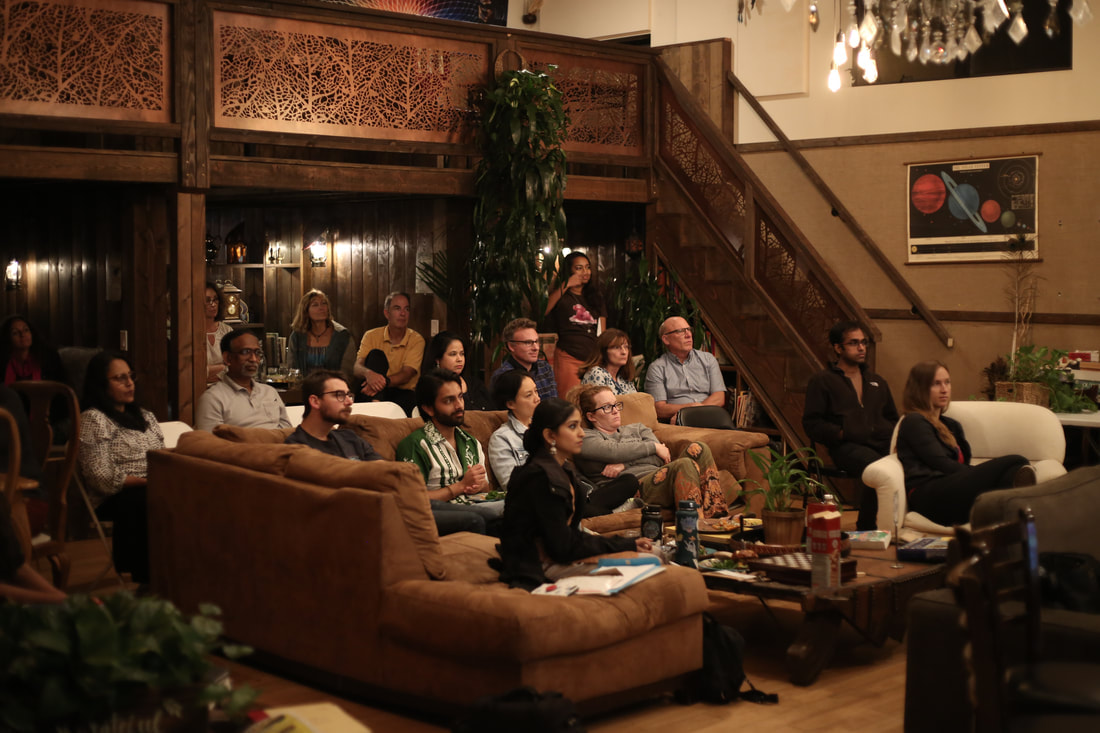 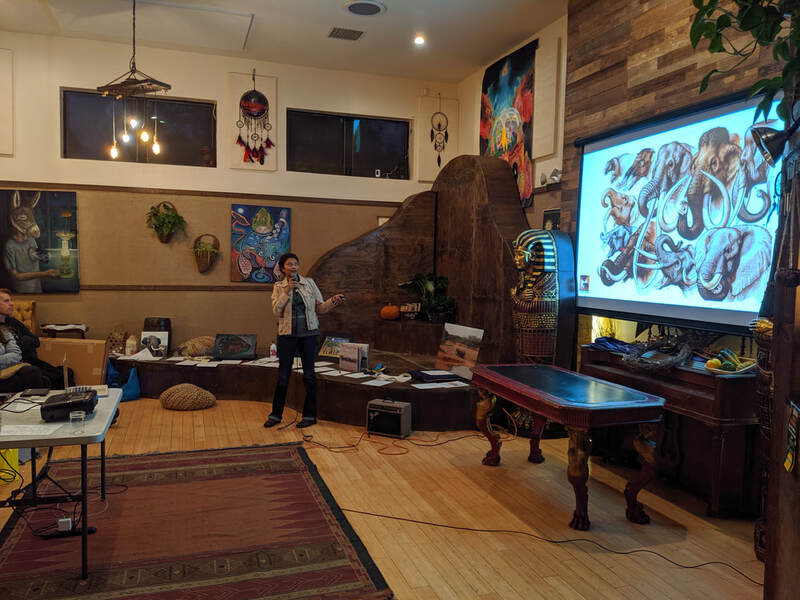 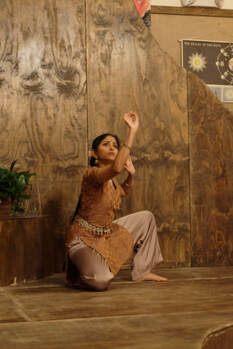 ​March 2018, Earl Warren College, UC San Diego
This public panel discussion was hosted by Earl Warren College at the University of California San Diego, in collaboration with SeaWorld, The San Diego Zoo, and the Scripps Institution of Oceanography. The panel included Dr. de Silva from Trunks & Leaves and actress Shannon Elizabeth, founder of Animal Avengers. The conversation covered a range of topics regarding the intersection of animal conservation and welfare issues, with an emphasis on how to achieve constructive dialogue. 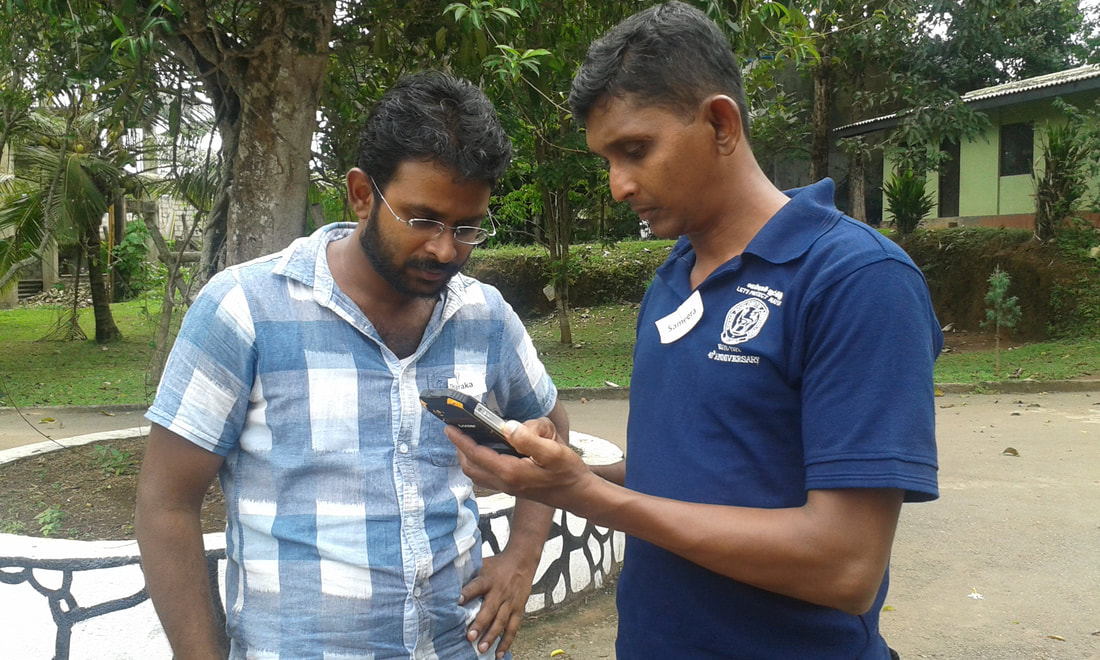 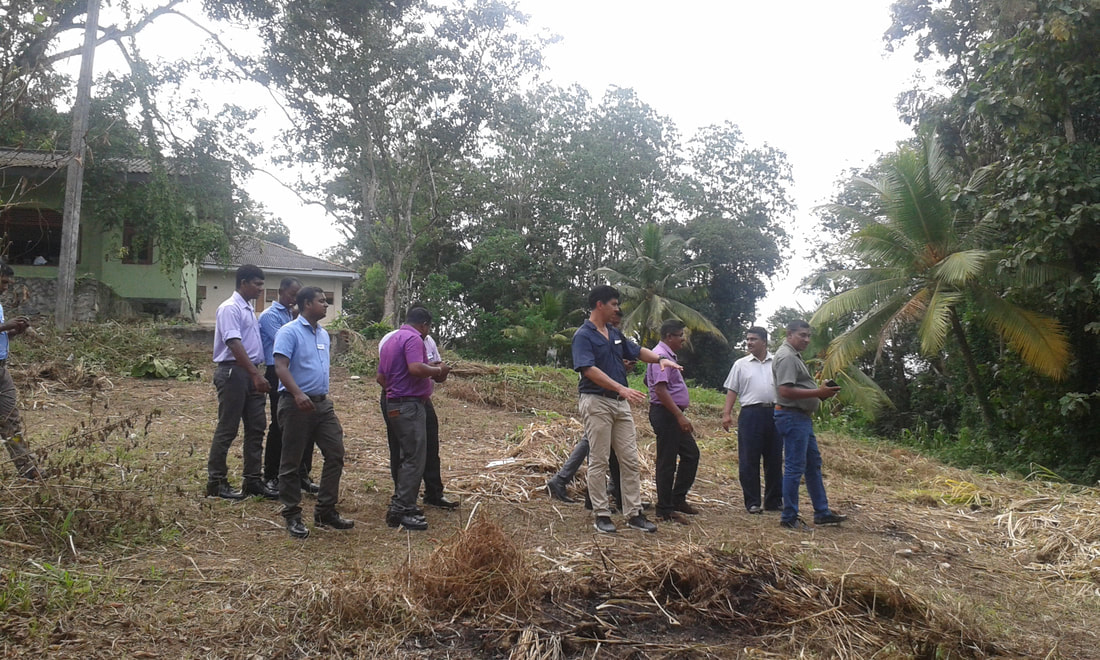 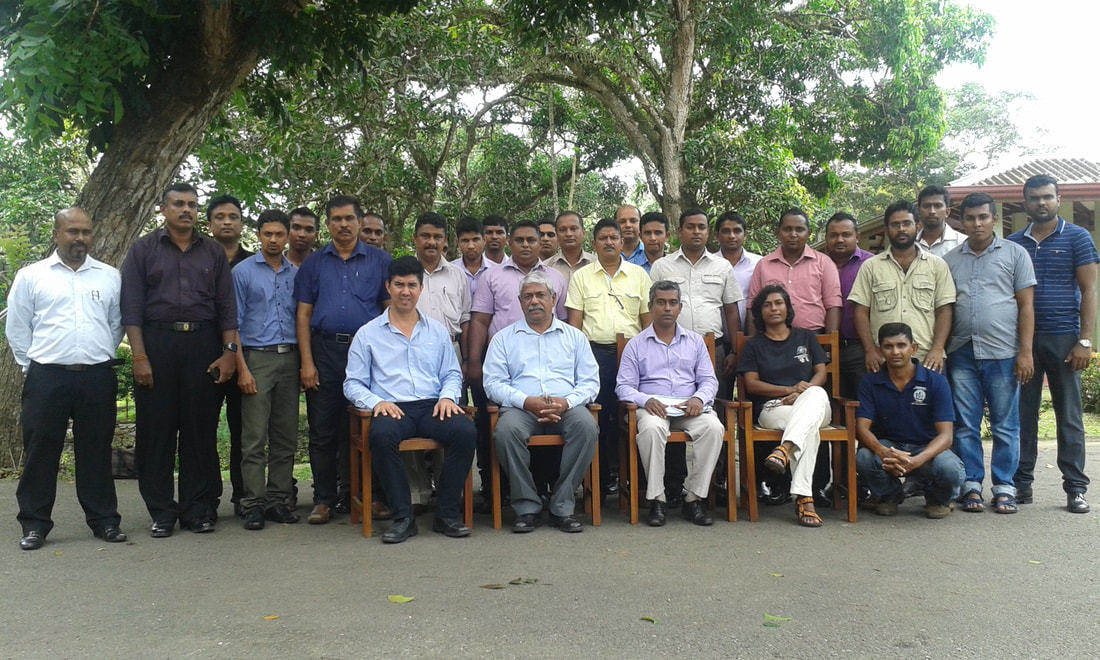 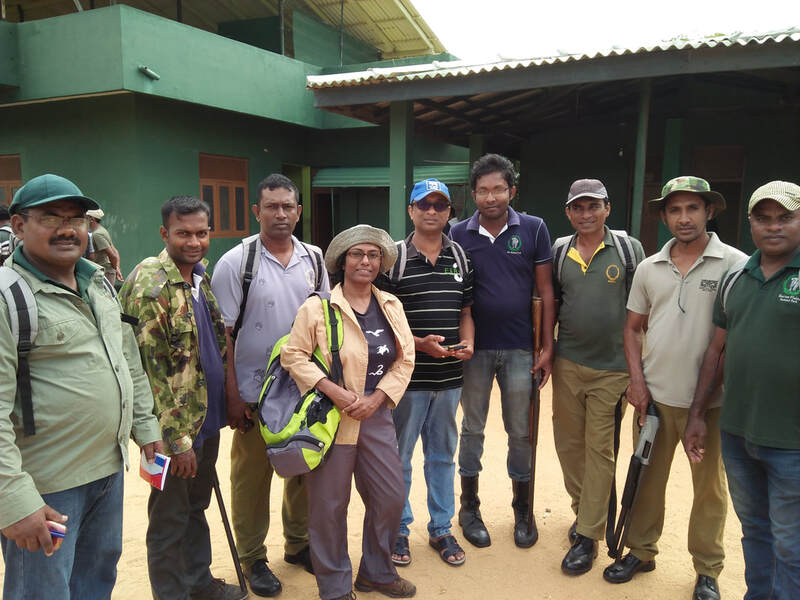 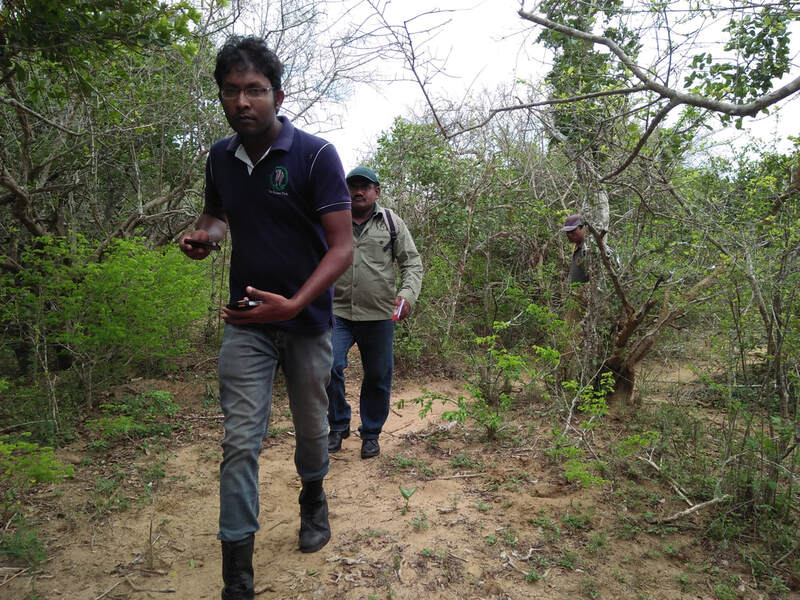 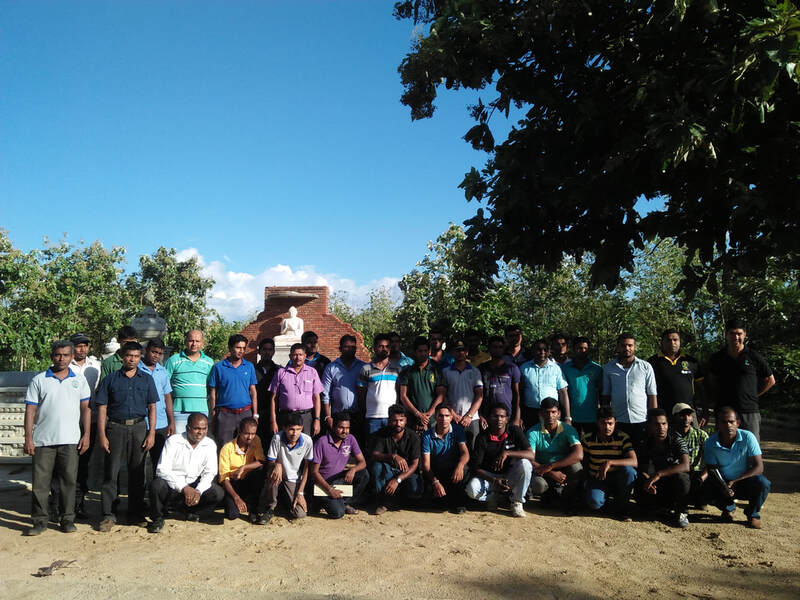 In partnership with the Wildlife Conservation Society and EFECT, officers of the Department of Wildlife Conservation, Sri Lanka, were trained to use SMART software to help them organize their field patrols more efficiently, along with gathering evidence and combating illegal activities. 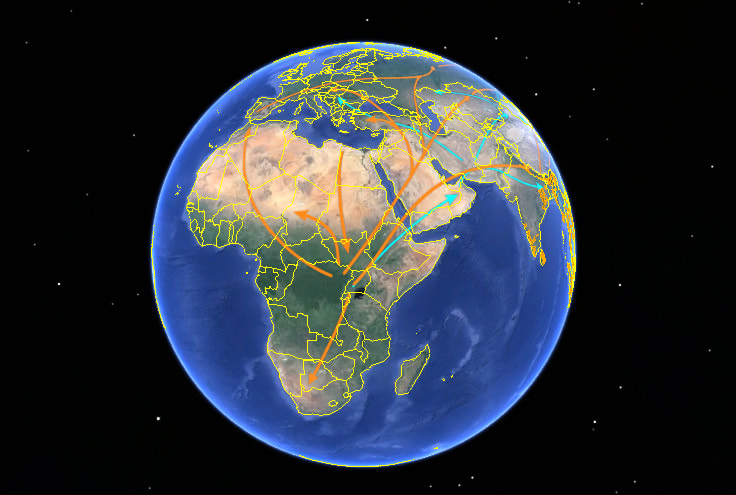 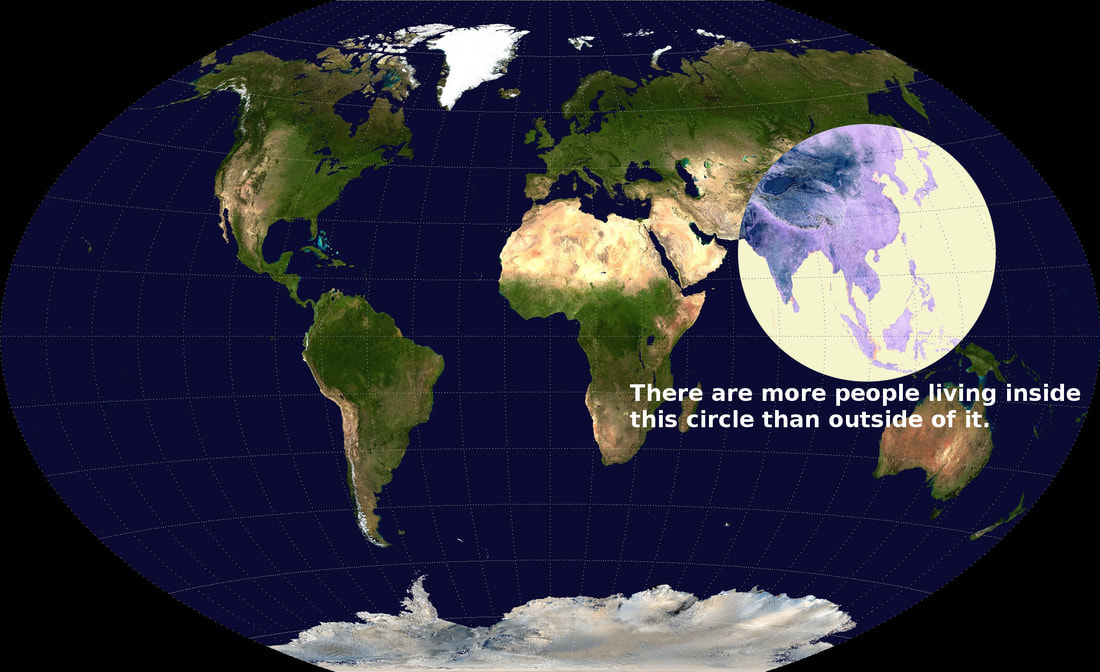 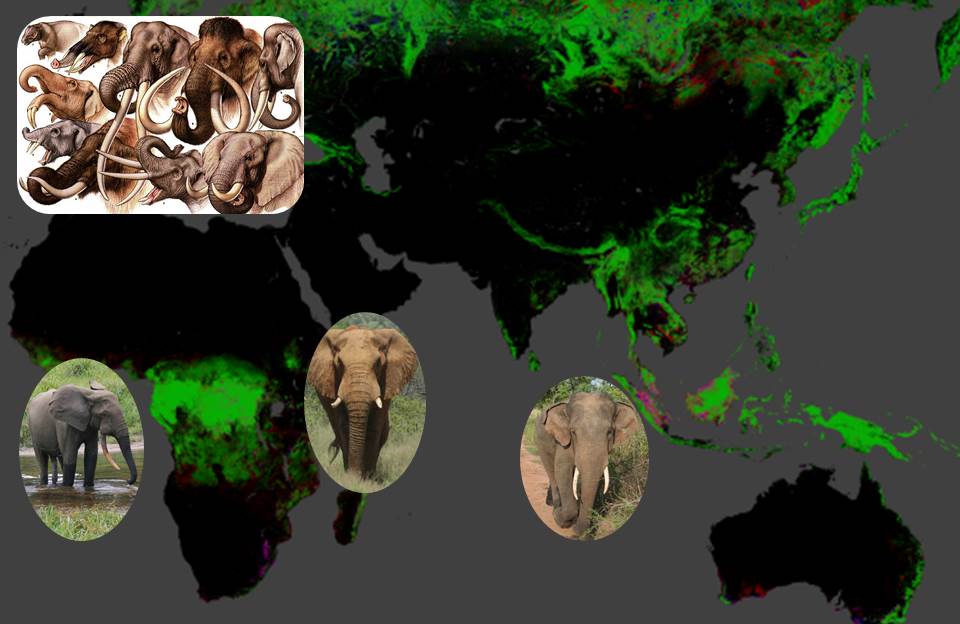 A special Digital Earth planetarium dome presentation with Dr. Shermin de Silva at the Denver Museum of Nature and Science.

Five to seven million years ago, two species emerged on a common landscape among savannahs of Africa. One was among the largest land mammals, the ancestor of modern elephants.  The other was an upright walking ape, who would eventually give rise to its most feared hunter - homo sapiens. Eventually both lineages would spread out of Africa and occupy diverse environments unlike any their ancestors had experienced, and even play a role in shaping these very landscapes. The paths of elephants and humans have been linked since the dawn of our species. This is our story. As we look to the future, we will ask: can we continue to live side-by-side?

Tracing the history of elephants and humans out of Africa, we learn about how the paths of our species have crossed using geographic data and imagery.​
Donate Now